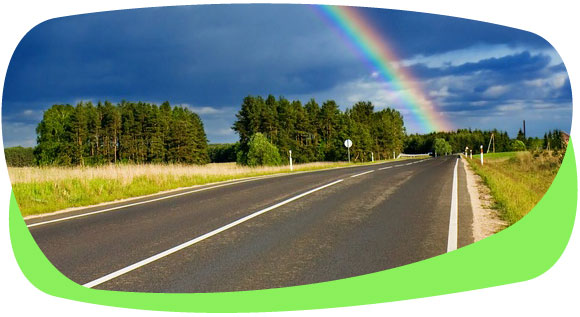 These are all simple common sense. Once they become automatic habits, they’ll save you money and stress.

A bit more of a lifestyle change

Drive more slowly. Research shows speed reduction is the single most effective measure to cut carbon emissions from road transport now. This is basic to some people, but alien to others, which is why it deserves a second mention. It all depends why you’re wanting to drive fast: 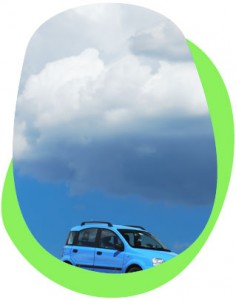