The Problem with Conventional Energy Generation 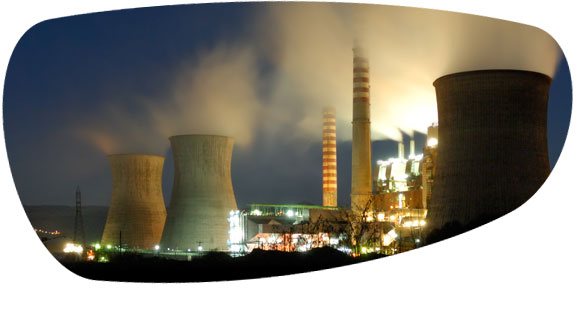 Extracting coal, oil and gas is dangerous and can be polluting; and these fossil fuels are non-renewable. As we use up easily-accessible sources of coal, oil and gas extracting them becomes harder, more expensive and more dangerous. Burning fossil fuels (both for heating and as fuel for vehicles) is the main source of ‘greenhouse gases’, carbon dioxide and others which affect the atmosphere and are altering the climate. While the Paris Agreement marked a significant recognition of the efforts needed to reduce global CO

Rising Tide UK is a network of groups and individuals dedicated to taking local action and building a movement against climate change, and their website includes lots of easily understandable information. There is much more in the Green Choices feature on Climate Change: your choices, written specially for Green Choices by an expert at Edinburgh University.

Nuclear power is extremely expensive to produce, requires great attention to safety because of the risks from radioactivity, has the potential for catastrophic accidents (such as the one at Chernobyl in 1986), and produces waste products which require looking after for thousands of years. While it has the potential to generate a lot of electricity the risks are high and the same investment in insulation, energy efficiency and renewable sources of energy would produce great benefits and fewer risks.

Solar, wind and wave power have the major advantages of being renewable but still require capital investment to harness them and still have environmental impacts. Large-scale wind-farms have similar impacts to any industrial development, changing the character of the environment and using raw materials and energy to build. More information on renewable energy is available from some of the green energy companies.